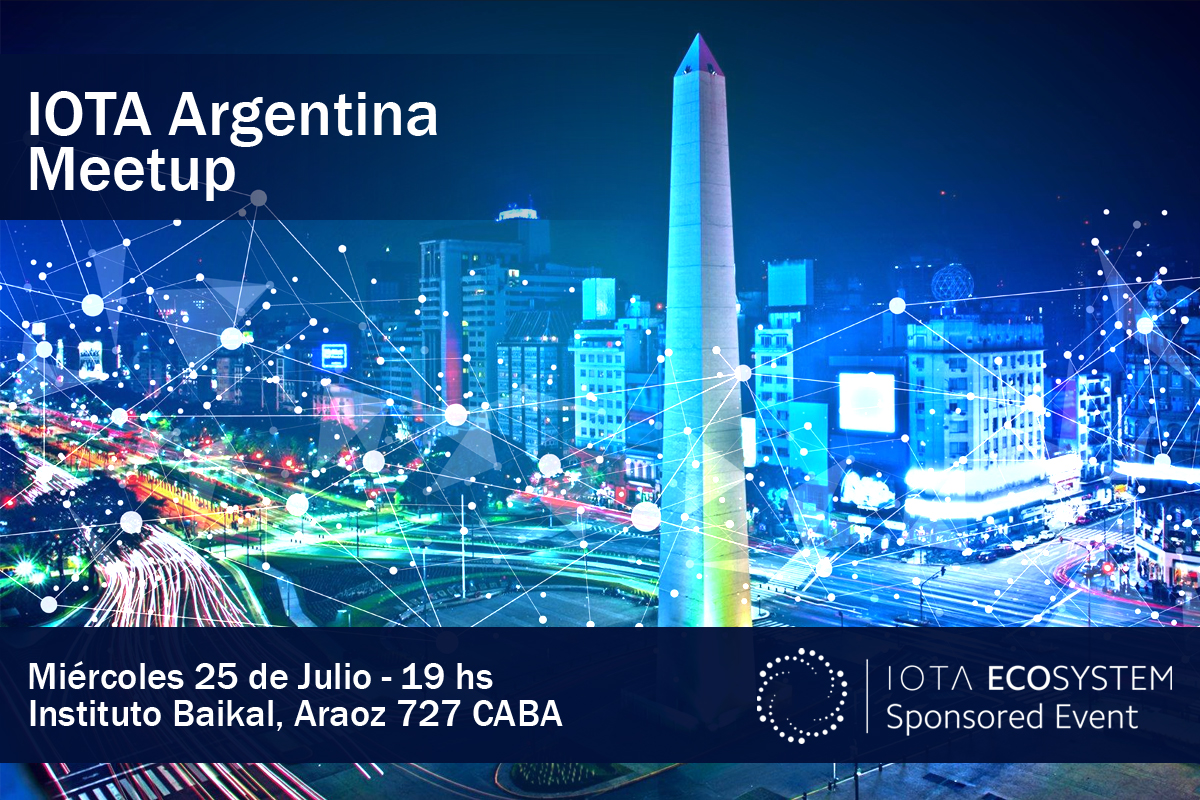 Tomorrow, Wednesday 25th of July, we will be having our first official IOTA Argentina Meetup, sponsored by the IOTA Ecosystem. To be strict, this is not the first time we are having IOTA Meetups in Argentina. This will be, actually, the third month in a row in which we conduct this kind of reunions. Despite the fact that our previous Meetups were not as important/big/organized as the one coming up tomorrow, I would like to quickly review all this activity.

May Meetup at Taringa! Headquarters Our first Meetup took place at Taringa! headquarters in May. Matias Botbol (Taringa! CEO and DLT enthusiast) was kind enough to invite a bunch of us to discuss about the DLT ecosystem and IOTA in particular. That was the first time we met tête à tête, after many months of spending long hours talking about IOTA on different social networks.

Two months, two Meetups, right? Our second one was a bit bigger and it took place at my livingroom at some point of June. I guess I was hosting that one, indeed. A couple of new faces: still getting to know in person the people we are used to chatting with on a regular basis. This second edition had a big bonus: Serguei Popov gave us an awesome talk on IOTA origins and fundamentals. By the end of his presentation he told us he was going to be at Buenos Aires in July. We knew that this Meetups thing was just starting. So, I don’t know what’s gonna happen in August, but our third-in-a-row Meetup is taking place on the 25th July at Instituto Baikal. This time Serguei Popov will be among us as a speaker. Lots of things in the middle, since the last June Meetup. We got ourselves an amazing venue with people at Instituto Baikal (awesome people, doing awesome things). Also, the IOTA Ecosystem reached out to us to support and sponsor the event, which basically allowed us to bring some speakers from distant cities, put some food and drinks for the attendes and have a good live stream.

It wouldn’t be fair to not mention the Hangouts we had through this months with different community members. This are just amazing instances to exchange points of view, learn from other’s backgrounds and keep getting to know the people that represents our community engine and is spread all around Latam. 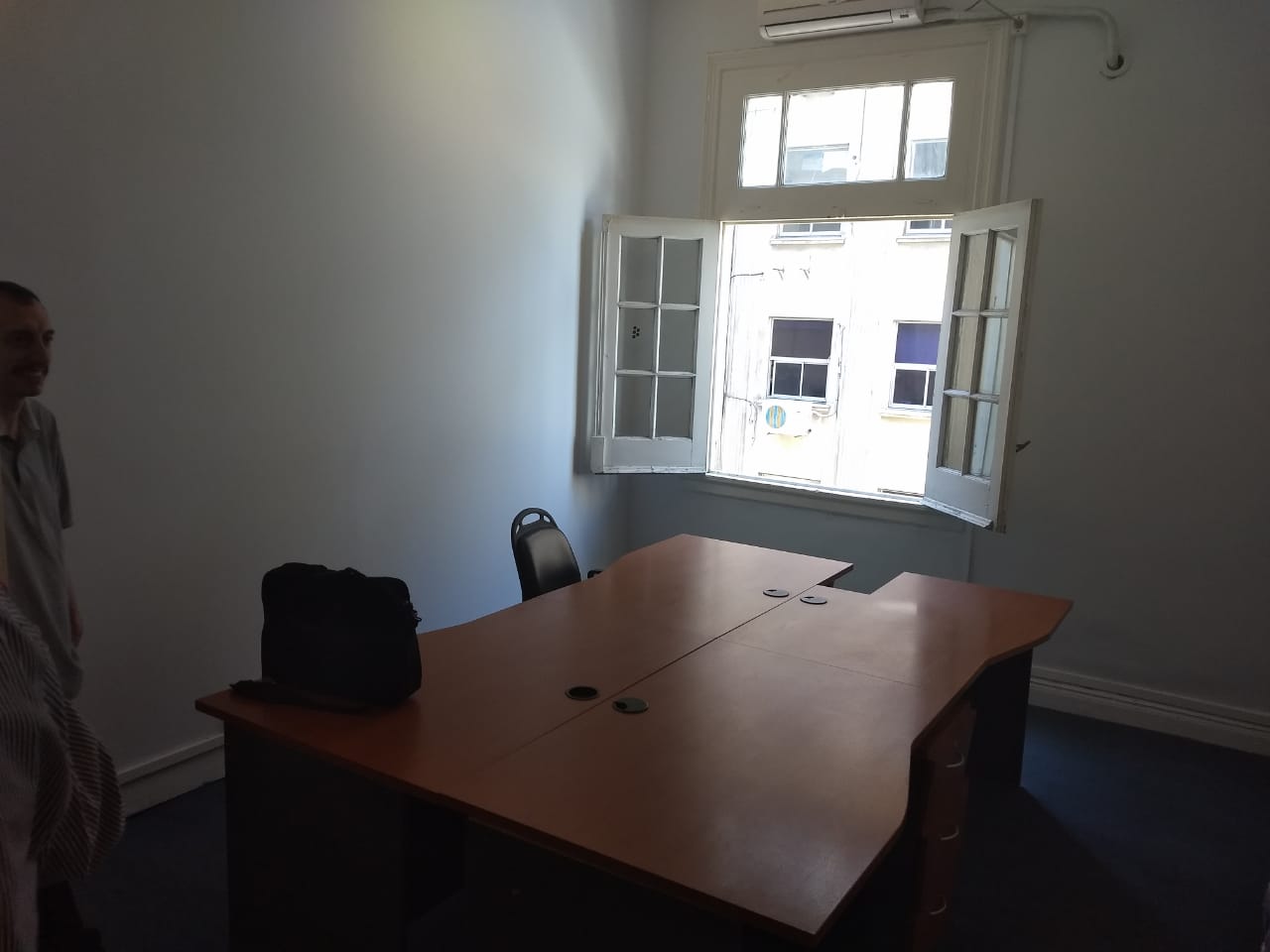 Help us to setup the IOTA Argentina Community Cluster office!

IF Directors Board: drama and resolution