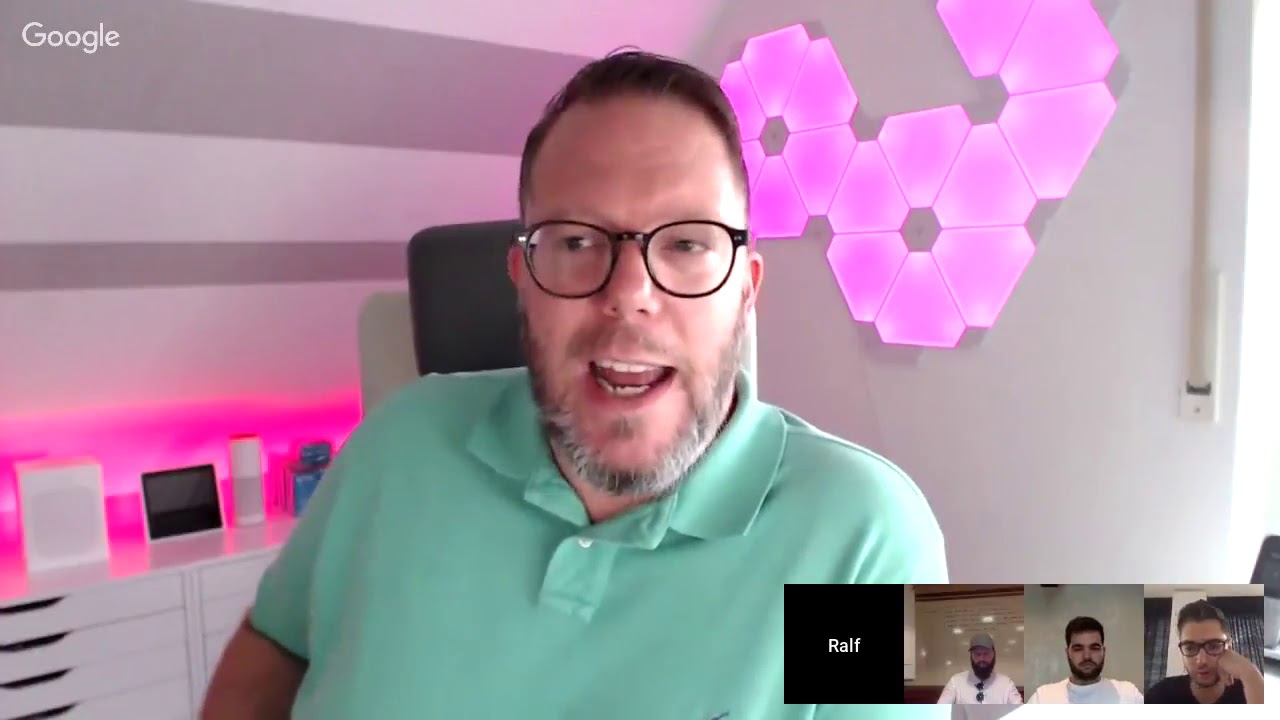 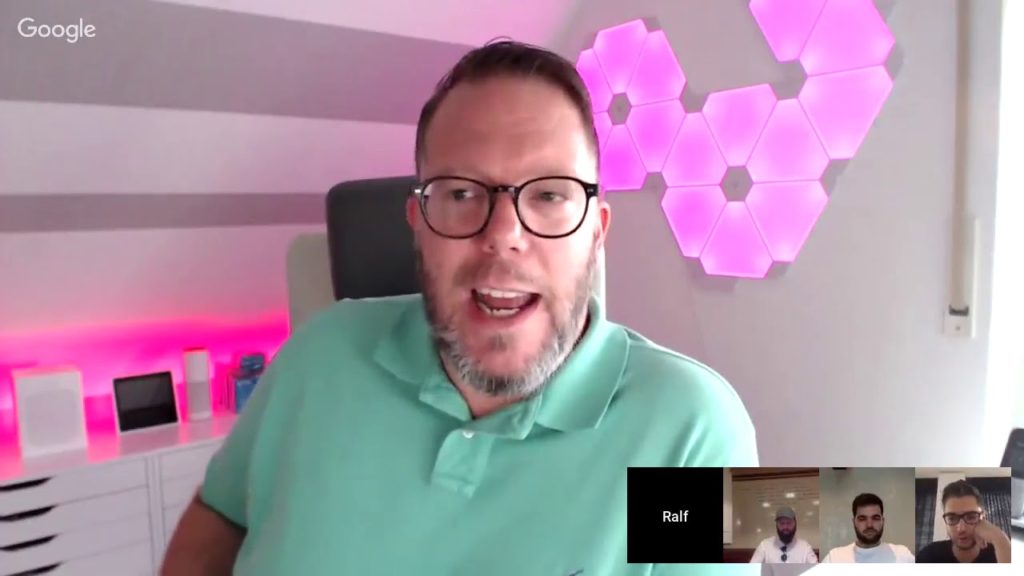 Over the last days, we had a little drama because of bureaucratic issues related to the onboarding of two of the founder members to the IOTA Foundation Board of Directors. Yesterday, Sergey Ivancheglo and Serguei Popov were finally incorporated to the board and, later that day officially announced.

This short post aims to provide a little interpretation of both events: the leak drama and the resolution taken with this valuable addons.

When I first read the leaked conversation I thought “oh my god, do we really need to be aware of this?”. My first impression was that it was bad PR for the project and it should have been avoided. Specially because the day after the leak IOTA was in Blackhat’s agenda and we did not know whether DCI boys were going to hit us with some extra Curl-p round crap.

Some days later, my interpretation on this leak has changed. I now think that transparency from IOTA when this kind of management level conflicts occur is healthy for the community. Yes, it might look bad from the outside. But if you guys really want descentralization you should be able to handle this sort of mechanisms. I don’t know about the rest but I really prefer to know as much as I can when this conflicts take place in the center of the project. I seriously think that it might be an honorable behavior from whoever leaked to let the world know this was happening. Timing was not the best but if you have been here long enough you will understand it a bit better.

On the new members

I can imagine that being part of the Directors Board of a German Foundation must not be precisely the most fun part of this cutting edge technology journey. Despite that, this is a condition to move forward in the direction chosen by IOTA Foundation: getting to be the descentralized protocol for the Internet of Things world.

To have the founder and IRI core developer (Ivancheglo) and the mathematician who invented the Tangle via lots of scientific research (Popov) as a part of the Board, kind of guarantees that what this guys envisioned some years ago wont get lost under tons of bureaucracy.

Sergey Ivancheglo is all about keep moving forward to solve (fix) what’s left to solve in the cryptoindustry world, as he states in his Twitter bio and I am having a bad time trying to imagine him halting IOTA’s future development because of bureaucratic impeachments.

As for Popov, he is a very down to earth brilliant mathematician and researcher. From my perspective, to have him taking a seat at the Directors Board guarantees that this key aspect of the emerging and evolving technology IOTA is will remain as central.

So, following what has been said on this post I infer that Ivangleglo and Popov positions on the Board are strategical to secure that R+D will remain in the front of IF priorities, regardless the amount of bureaucracy the Foundation will have to deal with in order to achieve its goals.

IOTA Argentina Meetup: a brief review of what’s going on over here