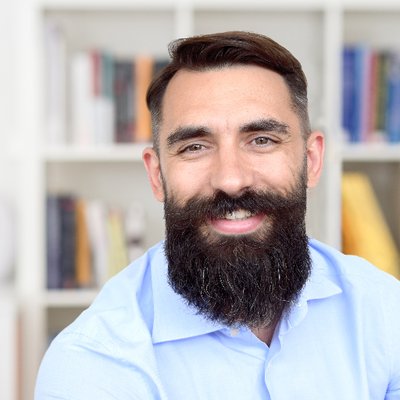 On 2018 many people from the IOTA Ecosystem have been shaking the waters with interesting IOTA developments, Proofs of concept and Meetups all over the globe.

Antonio Nardella has been working on this three areas as a member of the IEN, Developer and Regional Community Leader in Italy.

We think it is very important to highlight the work done by the different characters involved in making IOTA grow, therefore we invite ur reader to meet him and his work on this interview.

Can you tell us about yourself and your background?

Sure! Born in 1982 in Bolzano, married to my beautiful and patient wife Sabrina and proud father of my son Alexander.

With 14 my mother got me my first 486. With 17 I started my career as an IT technician and with 18 as an IT trainer. After working as an IT specialist in a renowned south tyrolean marketing company and EURAC, a research center, I moved to a leading Italian dealer of POS systems. I can still remember: my first 28.8 kbit/s modem, my first HTML code and webpage on Geocities, exploring FTP servers, the urge to learn english to understand this new world, installing Suse, Gentoo and the countless hours in front of my monitor(s).

Now I’m mainly cooperating as Digital Business Architect with Seekyou, a consulting company, as a member of the IOTA Evangelist Network I am organizing and hosting meetups in Bolzano and with two other members, Stefano Della Valle and Alessandro Olivo, the 21st of November 2018 in Milan for the IOTA Italia Community. Last but not least I am also Regional Community Leader for the IOTA Ecosystem.

When did you get into the world of DLT’s and how did you discover IOTA?

It was around 2011. In the nighttime I found myself learning about privacy, security, encryption and exploring privacy networks like TOR, I2P or freenet to understand the concepts behind these technologies. At a certain point I got to read about Bitcoin as peer-to-peer crypto-money and the blockchain technology. I must admit that I am still not totally grasping the mathematics behind it, but growing up with technology I developed a gut feeling and curiosity drove me further, so I started to lurk on bitcointalk. I will never forget how in June 2013 I got some Linden$, went on Second Life used a virtual ATM and finally exchanged my first 0.3 BTC on VirWoX. It was a sensational experience. In 2014 I wrote a guide in Italian about how to use a paper wallet with the Armory wallet, Tails and an air gapped computer.

In 2017 I had enough of all the new blockchain technologies and ICO’s and started looking at DLT projects that felt really different from a technical point of view. I already heard about IOTA before but only in July I took my time to dig deeper. To be sincere the first thing that caught my attention was the involvement of someone from South Tyrol, Dominik Schiener, but then I took my dear time to understand the vision and technology

What were your first impression about this protocol?

Personally? It was a breeze of fresh air. It was a point in time where many upcoming blockchains were developed to solve just one single problem (some still are). The IOTA protocol differentiates itself from what I had seen and it already felt like an evolution of the ongoing DLT revolution.

How did you get involved in the development of Proof of Concepts? Can you tell us about them?

I like to be hands-on (even if virtually) with technology. I’m not a developer per se, but I can follow code, logic and concepts, as employee this often made me the interface between developers and non-technical people.

My passion and visions about technology, the future and being really lazy pushes me to try and combine technologies.

One of the first PoC’s takes messages from an MQTT broker and pushes them to the Tangle. It is based on the work of Christopher Aldave from IOTA Perú. MQTT is an ISO standard that is used to communicate between remote locations and where a small footprint is needed. I felt that combining a standard with a DLT technology could make it easier to grasp the concept by implementing and exploring possibilities posed by the Tangle by adding it in parallel to existing projects.

The latest PoC I am working on is codename “RaspiTIN – Traffic Information Node”. It basically shows how to transport environmental data from a Bosch XDK with XDK2MAM (an Argentinian project), the status of the traffic lights and also command traffic lights with the quantum secure IOTA protocol. Codename “RaspiTIN” is the base for quantum secure communication for smart and safe mobility between semi- or completely autonomous cars and humans on traffic intersections. For example by dynamically enabling green waves for public transportation or high traffic periods, prioritizing routes for emergency vehicles or even recommend a less polluted or safer running/cycling route.

How or why did you decide to get involved in doing IOTA meetups in Bolzano?

The 23rd april 2018 I attended my first Bitcoin & Cryptocurrency Meetup here in Bolzano. Organized and hosted by Ewald Serafini. Here I met awesome like-minded people and I could finally exchange experiences and ideas in person. That evening I got back home and started planning my first #TwoToTangle IOTA Meetup. I felt that the time was ripe to give other people the possibility to share their ideas about what is possible with IOTA.

How could you describe this experiences? What kind of public do you reach?

It is said that talking in front of people is one of the hardest things in life and I feel it’s true. The possibility to share my knowledge with others and to confront ideas, experiences and concepts in person takes it all to another level. The participants come from different aspects of the DLT space. There are crypto-investors, techies and curious people, everyone of them has one or more things that they want to talk about it can be updates about IOTA, projects from the Ecosystem, roadmaps and/or rumors.

What is it like to be a member of the IOTA Evangelist Network?

The IEN is a group of people that on voluntarily basis take action to bring knowledge about IOTA in every way they can. It can be by using or working on PoC’s in your own company, being active in local groups or meetup as far as talking to governmental agencies about IOTA. It’s a group of like minded people that love what they do and also love to share it with others. Another positive aspect is that there are also so many people with different backgrounds that you can ask for help.

What are you currently working on?

With the IOTA protocol I am currently working on RaspiTIN and on a project with SQC Systems, a startup, here in Bolzano. This company detains a worldwide patent for an automatic draft beer line cleaning system called Titazero. The device besides the cleaning, collects data like beer liters consumption, temperature and other information, with NFC it is also possible to enable beer kegs to avoid customer fraud. The embedded software of Titazero will include the IOTA protocol, as soon as the C++ implementation is available, to securely transport the collected data and made available to authorized actors and the beer keg activation codes to the devices

What are you thoughts about the current status of IOTA?

The research and development roadmap is very promising, every member of the IOTA Foundation is working hard in many different sectors e.g. technology, regulation, standardisation and support, to push it as far as possible. We’re not talking only about the IOTA protocol, but Qubic, monitoring tools, libraries for programming languages, there is lot’s to be done to call it a finished product. What I recommend is to invest some time now to understand how it works, do some proof-of-concepts, test it, even break it if possible and when the limits are found, get in touch with the IOTA Foundation.

There is a high probability that the time you will invest now, is going to give you an advantage on the market 5 years from now. 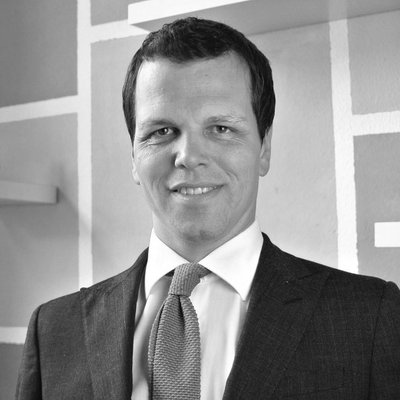 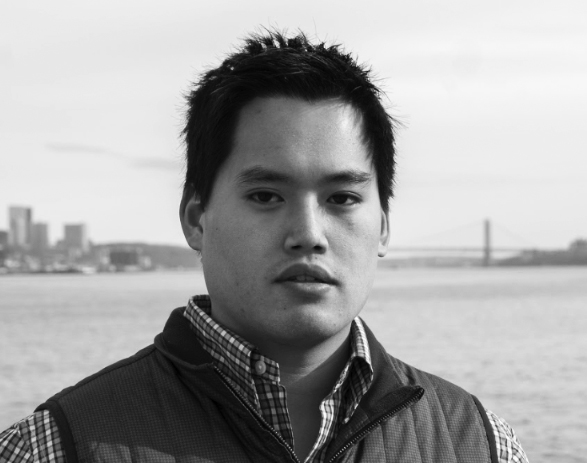