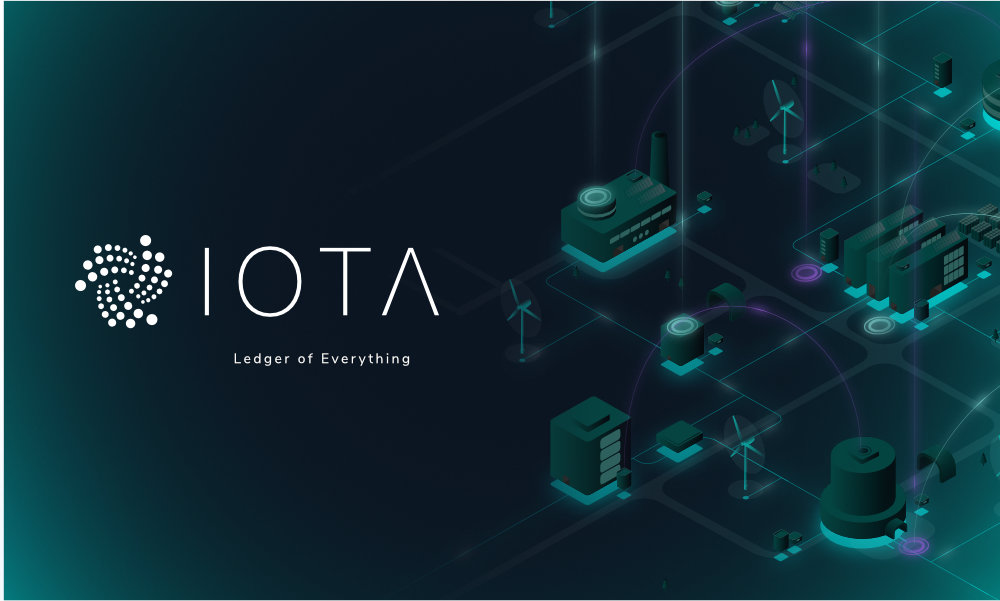 Since the Crypto market is at a stage with no major fluctuations at this moment (after 2017 took us through a roller coaster of feelings and enthusiasm), we could see how people focused their attention for cryptocurrencies more on knowing not only their value on the crypto market each day, but also on learning what the technology behind them was about.

This can certainly be a good year for people who do not yet know about crypts and DLT’s, to get to know IOTA due to its great potential. The IOTA Fundation has achieved great advances in the field of research and development, thanks to its great team of researchers and scientists. Today we will review some of them.

We can say that those of us who adopted IOTA at an early stage witnessed the improvements and progress that IOTA has made in terms of development, that really make us think that although there is work to be done, the IOTA Foundation and all the team behind it are going the right way.

Undoubtedly, IF has us used to make constant updates on the development of its IOTA technology. During the last year we could see, for example, the development of the Trinity wallet and although it is still in a Beta stage, we can use it without major worries. Trinity is undoubtedly much easier to use and has more user-friendly functions.

With the previous GUI Wallet we had to promote and reattach most of the tx, had to pay attention not to use the same address twice and many other things that made it difficult to use. With the release of Trinity our concern as users to make a key rehuse was forgotten, we don’t have to worry about generating new addresses every time we make a transaction. It is much easier to manage our seeds once they are created, since there is an option to save them in a seed vault that can only be opened with a password. The transactions are done in a simpler and more comfortable way for the user, just to name a few of the most visible improvements

Some of the projects in the research stage:

The last update we had on this project was the creation of a net test without Coo to prove that the network can work without the Coordinator. Thus we arrived at CLIRI which is a fork of IRI (IOTA Reference Implementation) in which all trace of the Coordinator was removed. CLIRI is a test therefore it is not ready to be tested in the main network. Anyone who wants to research the CLIRI function can do so in the following GitHub repository https://github.com/iotaledger/cliri

In this case this research is focused on finding new ways to deal with asymmetric FPGAs and PoWs. Several options are being investigated, mainly around the idea of strangling noisy neighbours. The aim is to keep the network protected from isolated spammers.

By the hand of Popov and team with their work of Nash Equilibria, an incentive model is being analyzed in IOTA using increasingly more realistic game theoretical models. This incentive analysis plays a fundamental role in understanding the behavior of the Tangle and its stability when scaled up.

Also this prominent department of researchers and scientists is working on topics such as Consensus Algorithm spec, Cryptography spec, Attack analysis, this last one is related to the Coordicide, and involves analytical and numerical analysis of various sorts of attacks, from the simplest side-chain double spend to the more complex attacks, parasite chain, and splitting attacks.

Projects in which they are already working actively:

The IRI is the established model for executing an IOTA node. A last update on this topic was given in January of this year when they announced the launch of IRI 1.6.0 along with the implementation of Local Snapshots. This last one, allows a node to run without storing the complete transaction history. This results in faster synchronization, lower system resource requirements and no more waiting for global snapshots to reduce the database.

Some IOTA nodes care about the entire history of the Tangle and others do not. As the Tangle scales, it would be impossible for smaller nodes to keep up. Allowing local snapshots and permanodes are necessary to allow the permanent and selective storage that is required for a particular use case.

This may be a little more difficult to understand (at least for me). In its current state, IRI is not compatible with Tangle, as described in the white paper. In order to support alternative mechanisms of consensus, the current approach to consensus must be abstracted so that it can later be replaced by a fully distributed mechanism. As read in the Roadmap on the IOTA web page, this project is separate from, but closely related to, Coordicide.

Surely, if you developed some Poc based on IOTA, you found that one of the difficulties in the development of IOTA is to wait for the results of the Proof of Work for each transaction. In addition, small or low power devices may simply not be able to perform PoW in a realistic timeframe. The PoWBox (previously: IOTA Sandbox) provides an example of how the PoW can simply be outsourced to a more powerful machine, and demonstrates the flexibility of the IOTA protocol.

We could continue to name each of the projects in which IOTA is having a breakthrough, but it will be pending for the next article. This was just a recount and review so that you can see the advances in the field of IOTA research.

We read data from surveys that reflect that people are learning more and more about crypto, decentralized and open source technology. As a community, we can also help this knowledge continue to grow and make IOTA closer to becoming the standard protocol for the Internet of Things, from an environment where raising awareness about this decentralized technology is possible, to organizing meetings, to developing PoCs that provide solutions to the problems we face every day and for which IOTA technology would be the perfect solution. 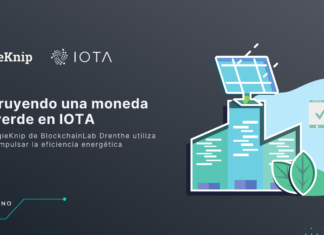 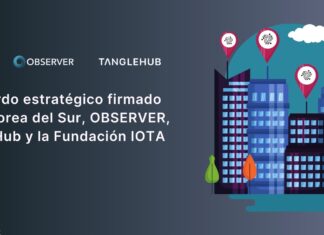 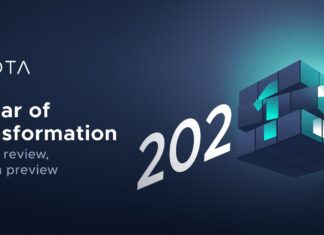