A couple of months ago an idea began to take form of an event that would bring together some crypt experts, in which the people of Bariloche and the region would have the opportunity to learn about different decentralized technologies, cryptocurrencies, the protocol for IoT: IOTA, Blockchain, Bitcoin, Smart Contracts, among other things.

Finally, from this whole idea CRIPTO Patagonia was born. CRIPTO Patagonia, the first crypto event of the region, took place this past Wednesday, Thursday and Friday in San Carlos de Bariloche.

Crypto Patagonia, the days before the event

In the weeks prior to the event, during the organizational stage, we had the opportunity to generate meetings with the Minister of Economy of the Province of Río Negro, Agustín Domingo, with whom we spoke of the importance of beginning to investigate possible solutions for the Province based on these technologies. The Secretariat of Science, Technology and Development for the Production of Rio Negro was also collaborating with the realization of the event. ALTEC Telecommunications and Systems, on the other hand, was our Internet provider allowing us to have a private connection in each place where we were carrying out the activities of workshops and talks. From the IOTA Ecosystem we also received, as always, their great support to continue leading the way in Latin America and especially Argentina with the potential of IOTA as the protocol for IoT.

On April 24th we opened the days with a series of interviews for the local press, where we could count, besides the details of the event, the advances in Argentina regarding the use of crypts and blockchain technologies. 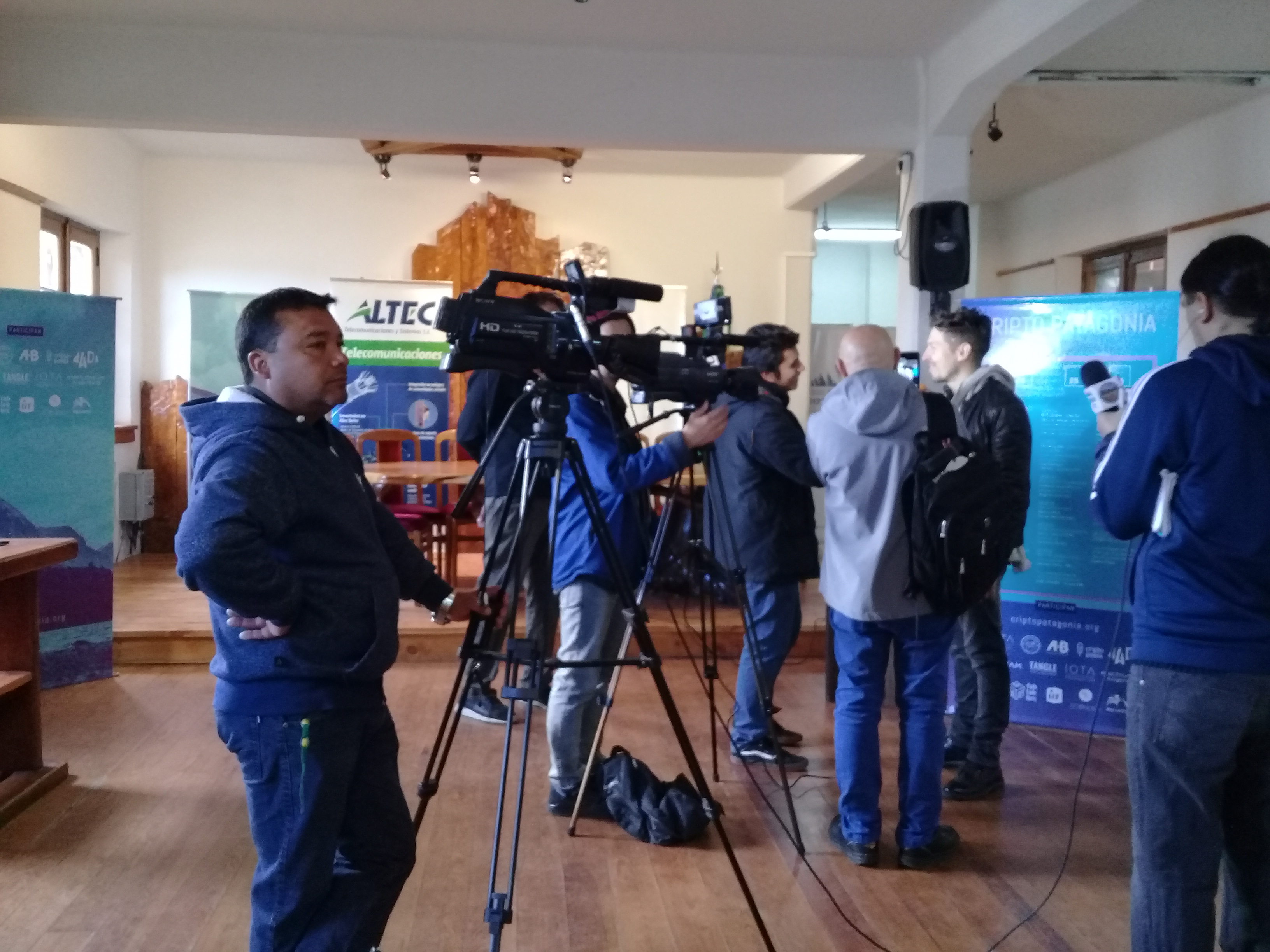 Press conference for the opening of CRIPTO Patagonia event. 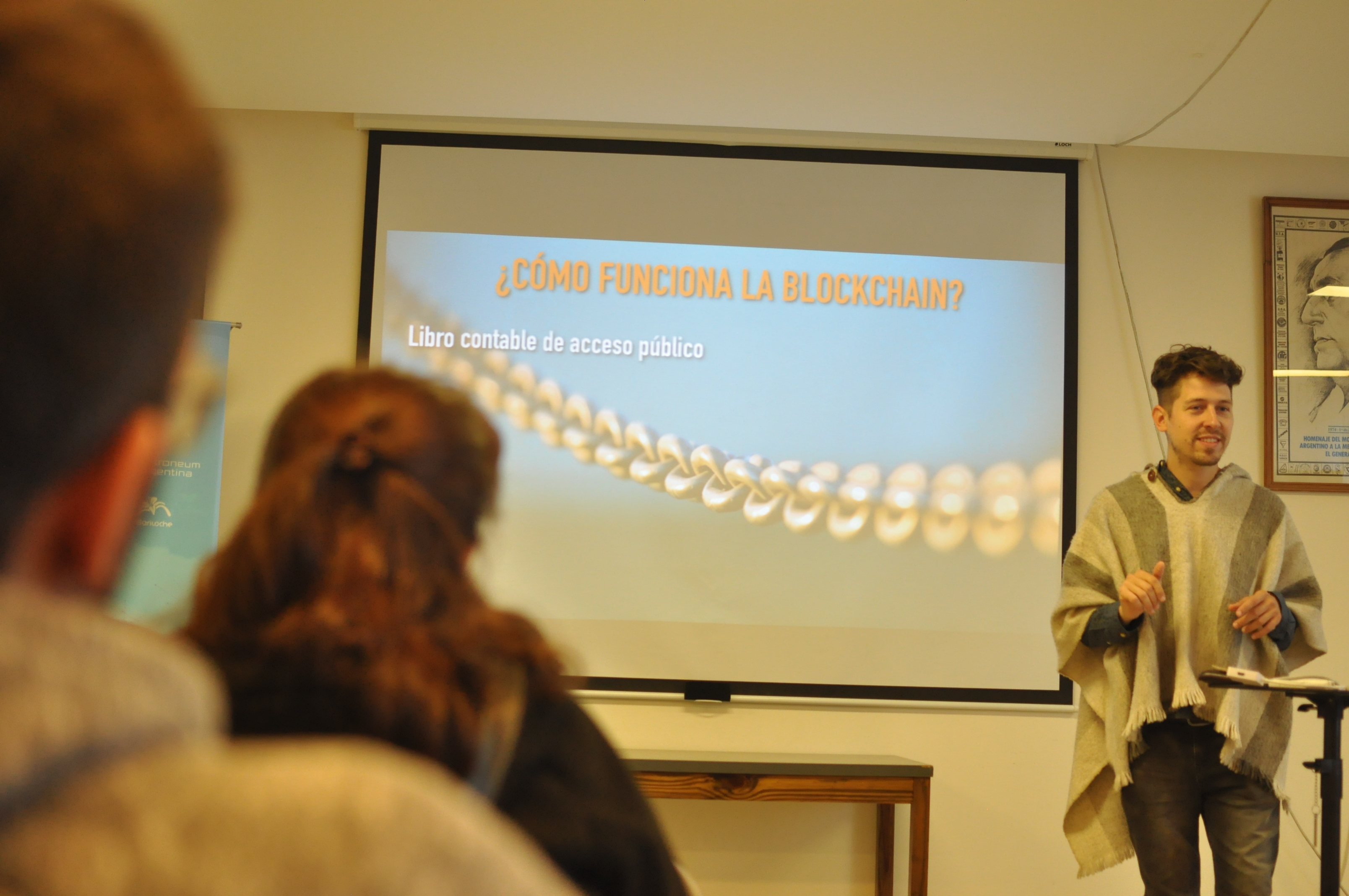 Ariel Aguilar – The Evolution of Money 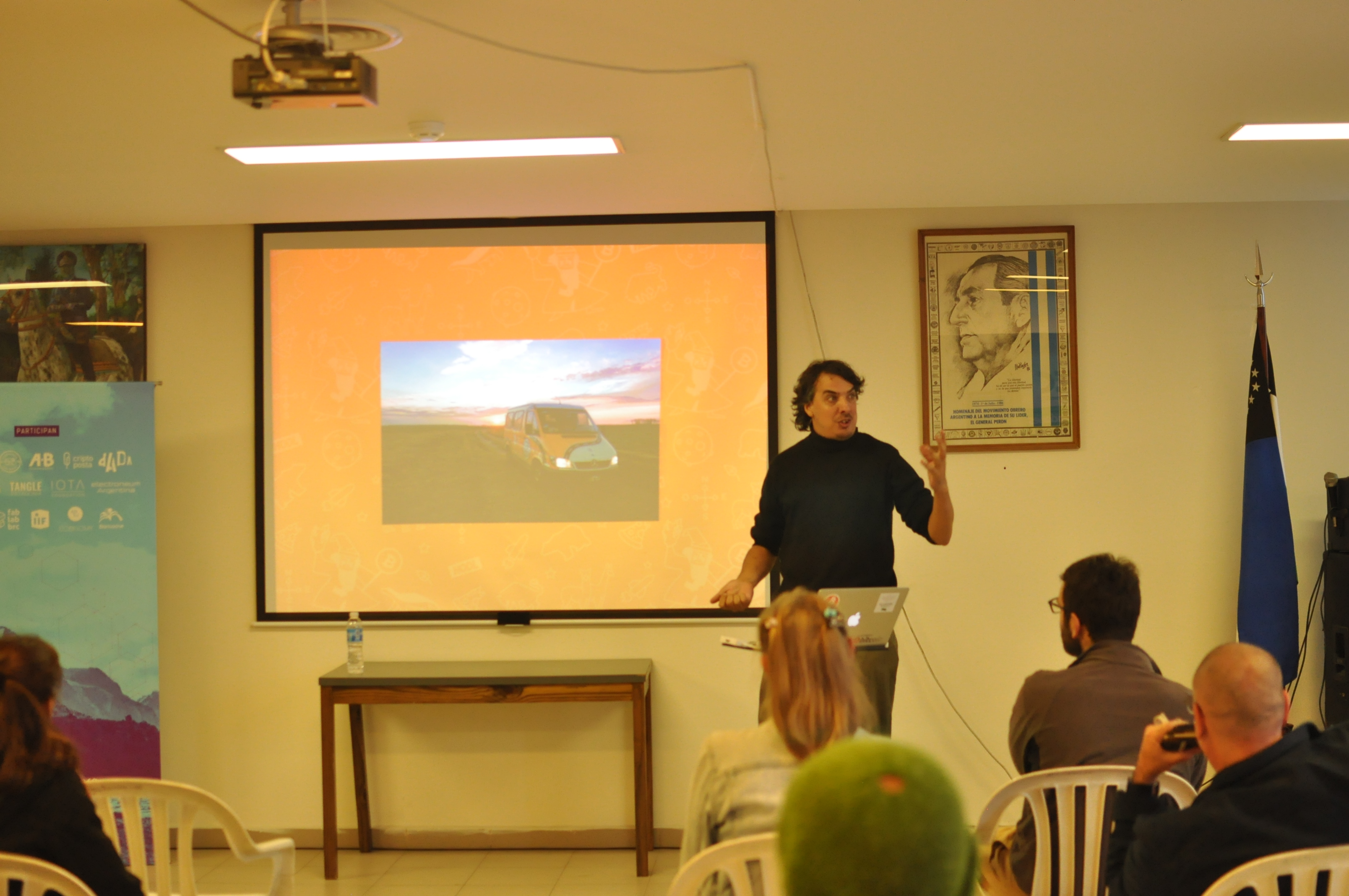 In the afternoon, the opening took place with interesting talks by Ariel Aguilar and Chevy Contreras from La Bitcoineta who told us the evolution of FIAT money to Bitcoin, from its beginnings to the present day. Then we saw some cases of Blockchain and social platforms and art. 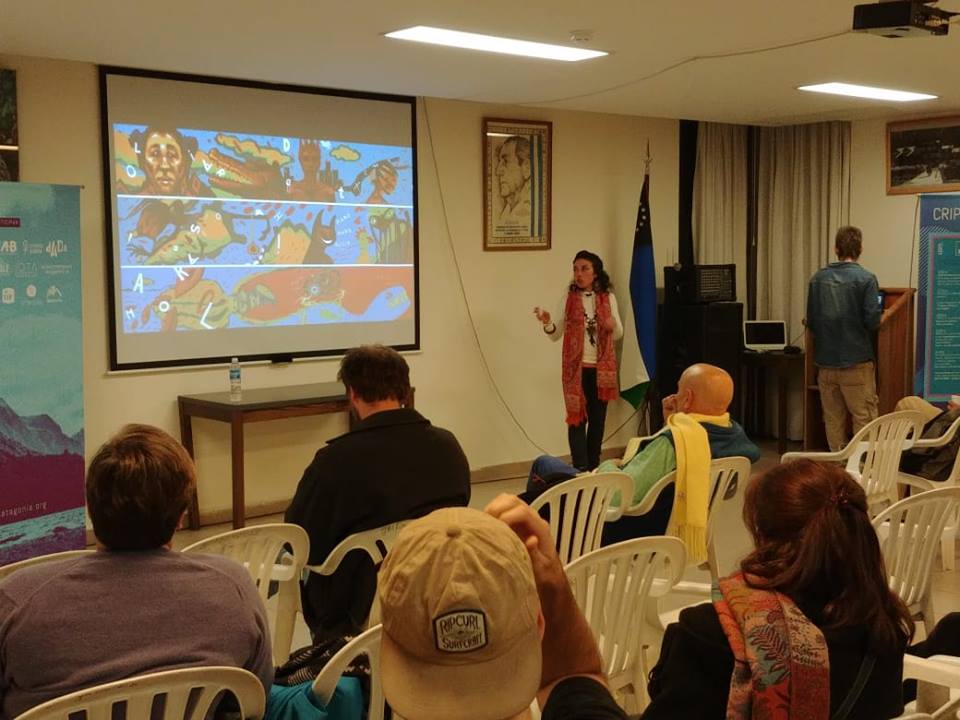 This day took us through several very enriching activities. In the morning, we had a discussion table with the NGO BITCOIN Argentina. They talked about cases of use and the application of Blockchain as a solution to certain cases. People from different sectors and professions participated in this activity. 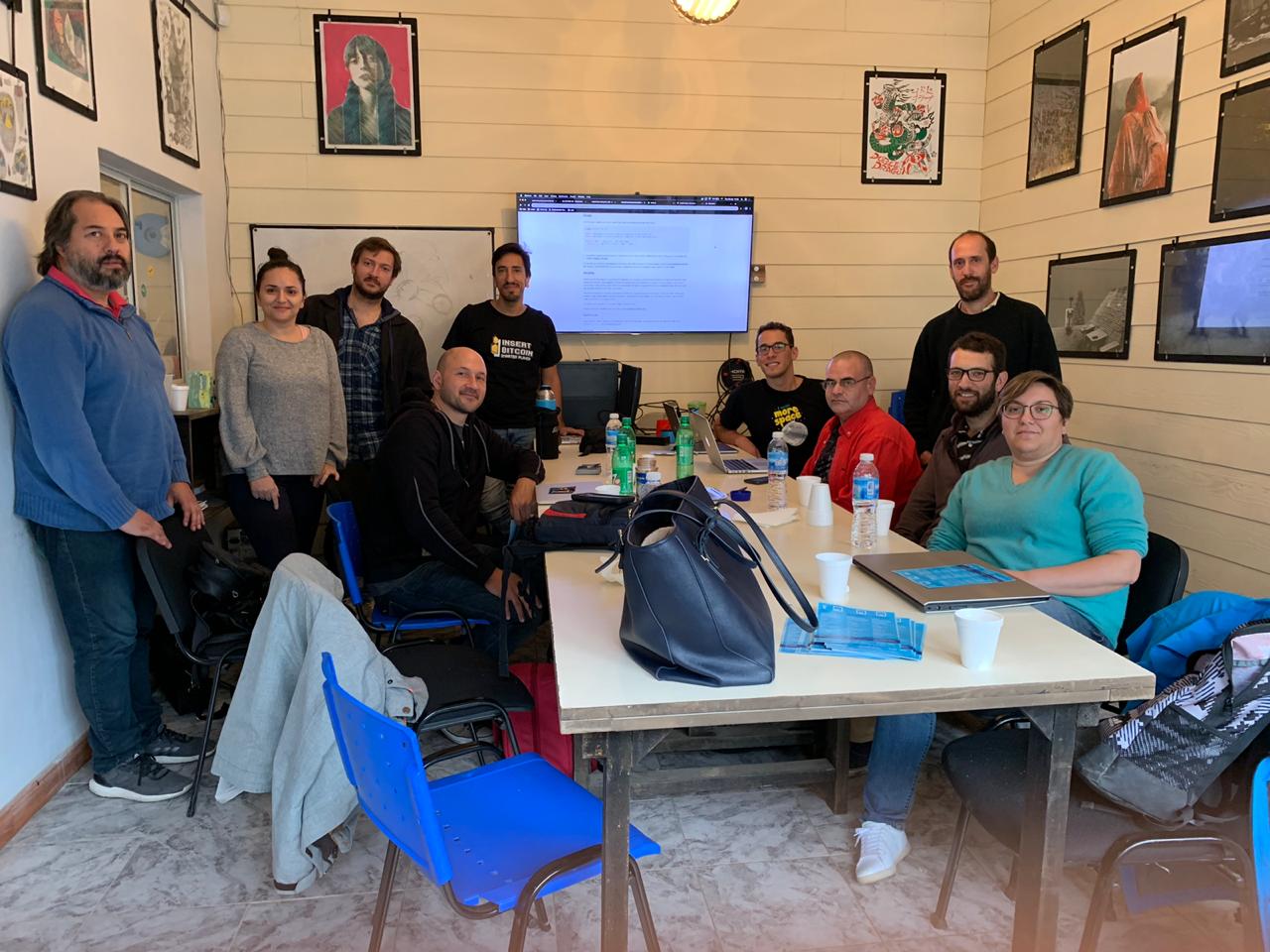 Some of the attendants to the RSK workshop

Later in the same morning we could see how to raise an RSK node for Smart Contracts with Sebastían Perez and José Dalhquist.

Then in the afternoon a series of talks that took us from PHI Economy, mobile mining, intro to IOTA and RSK + RIF platform. 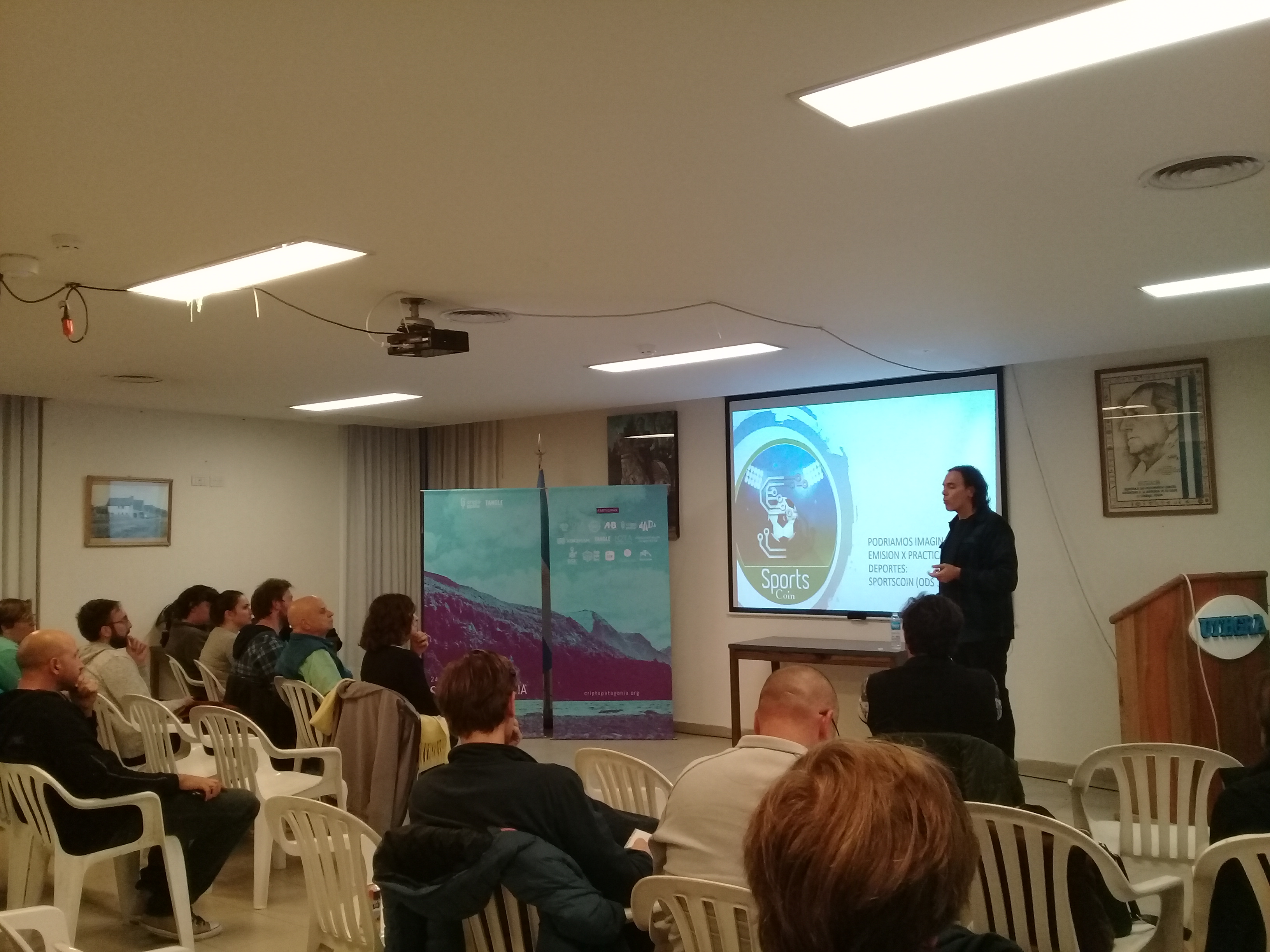 Last day, we participated in an XDK2MAM workshop in the morning. We worked and saw how to upload info to the Tangle via MAM. 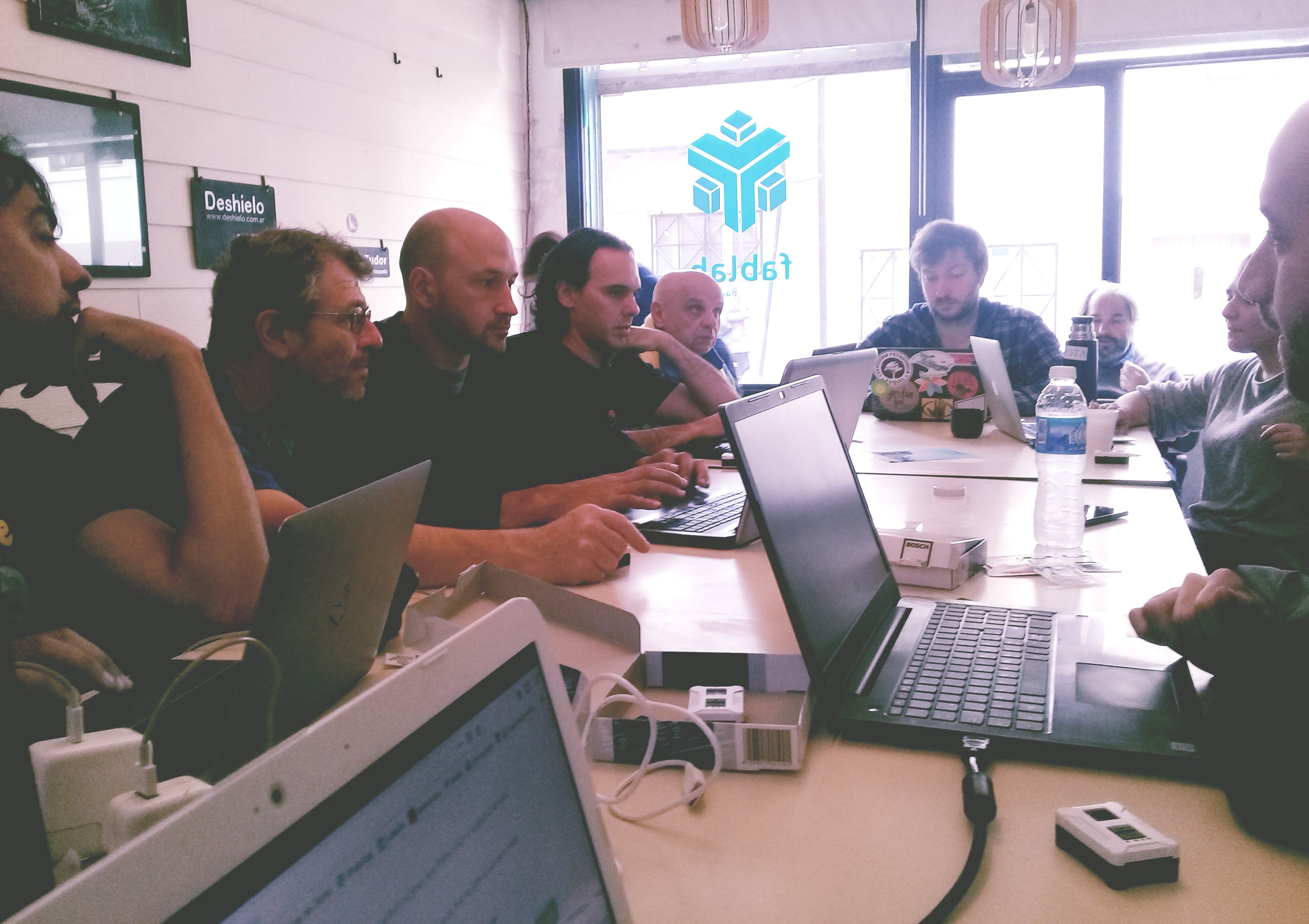 In the afternoon we concentrated on the talks of Daniel De Michele who took us to know about IOTA. 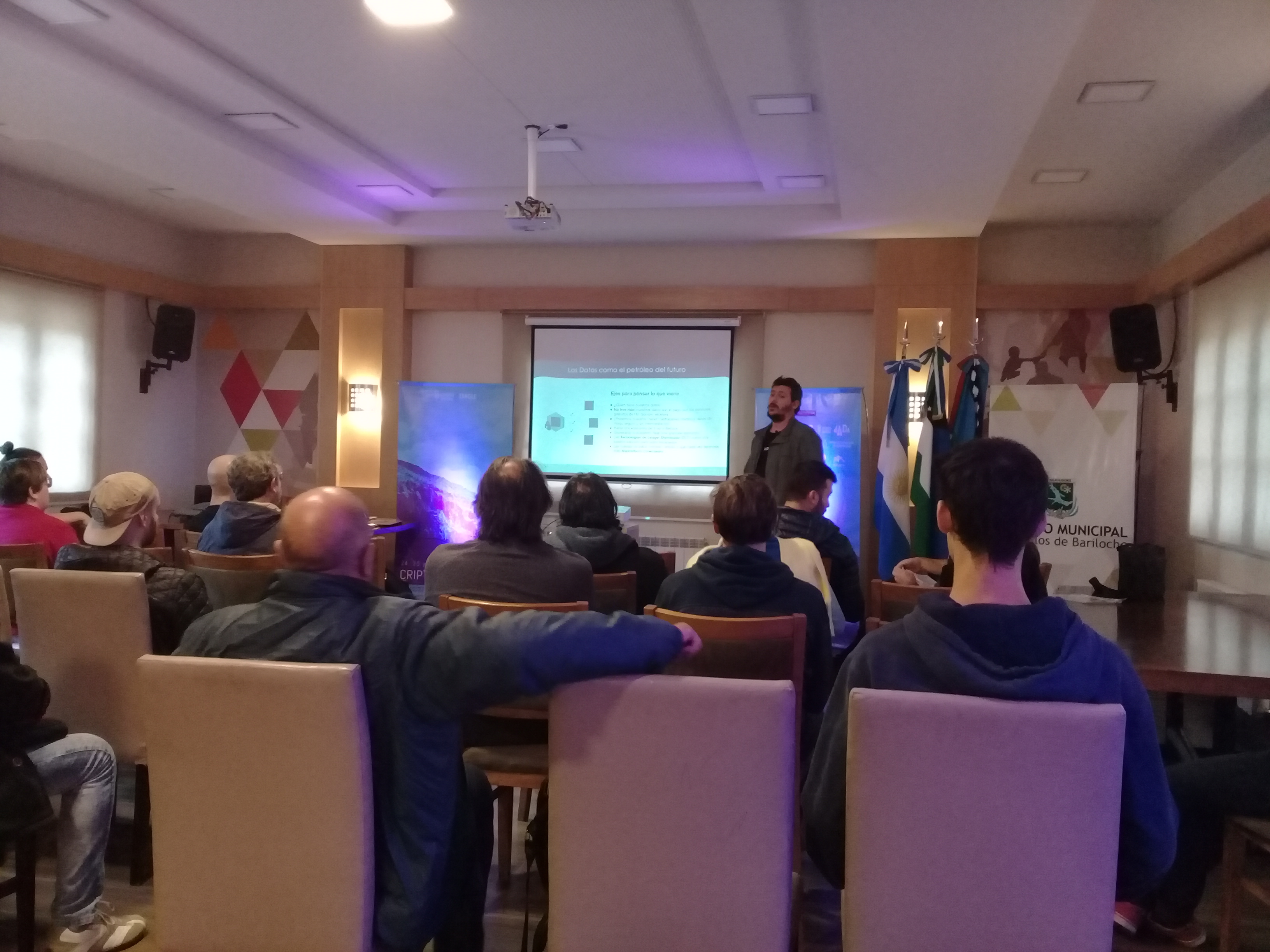 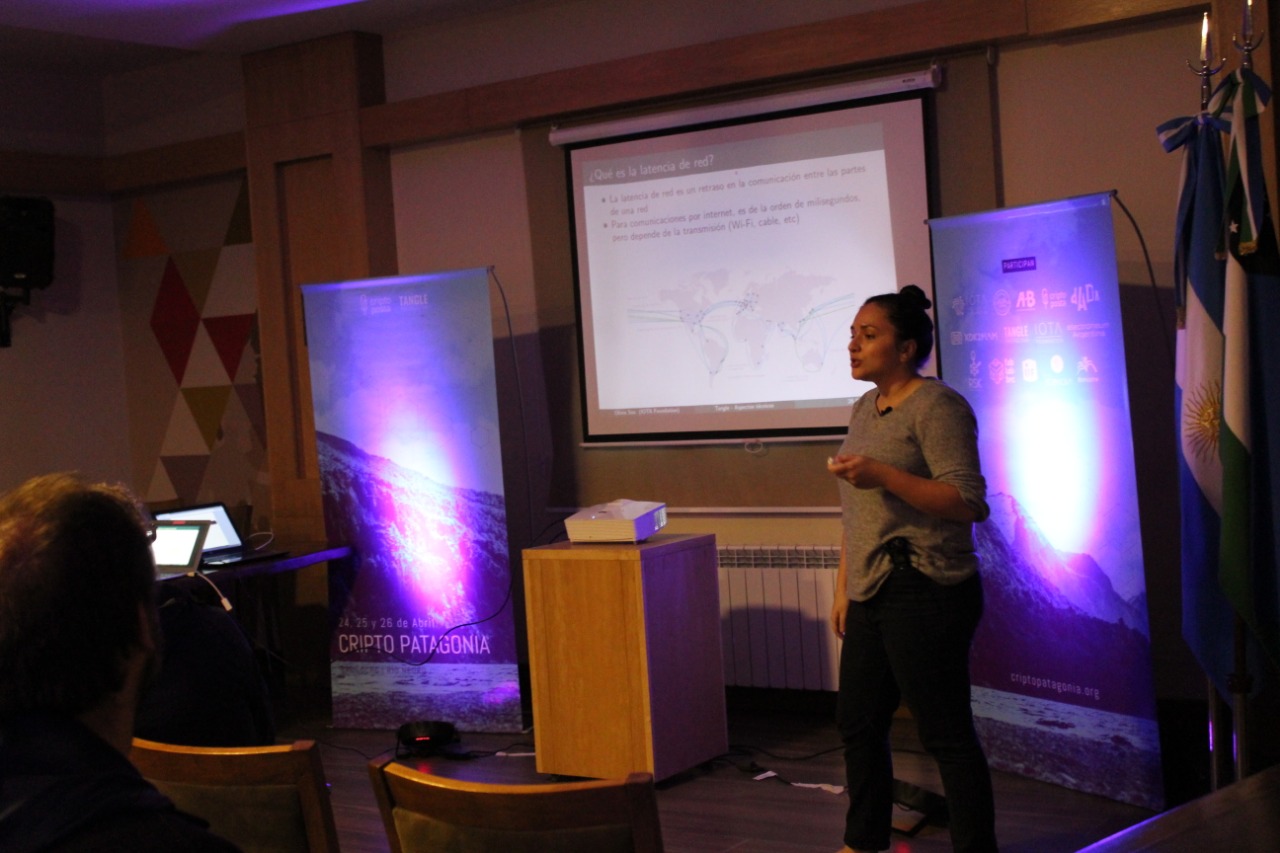 Olivia Saa of the IOTA Foundation

Olivia Saa, member of the IOTA Foundation who traveled from Brazil to give a talk about the latency of network in Tangle and Blockchain.

The closing  talks was in charge of Lucas Horton and Juan Quitegui from the IOTA Argentina Community Cluster who spoke about the current situation about legal aspects of crypts in Argentina. 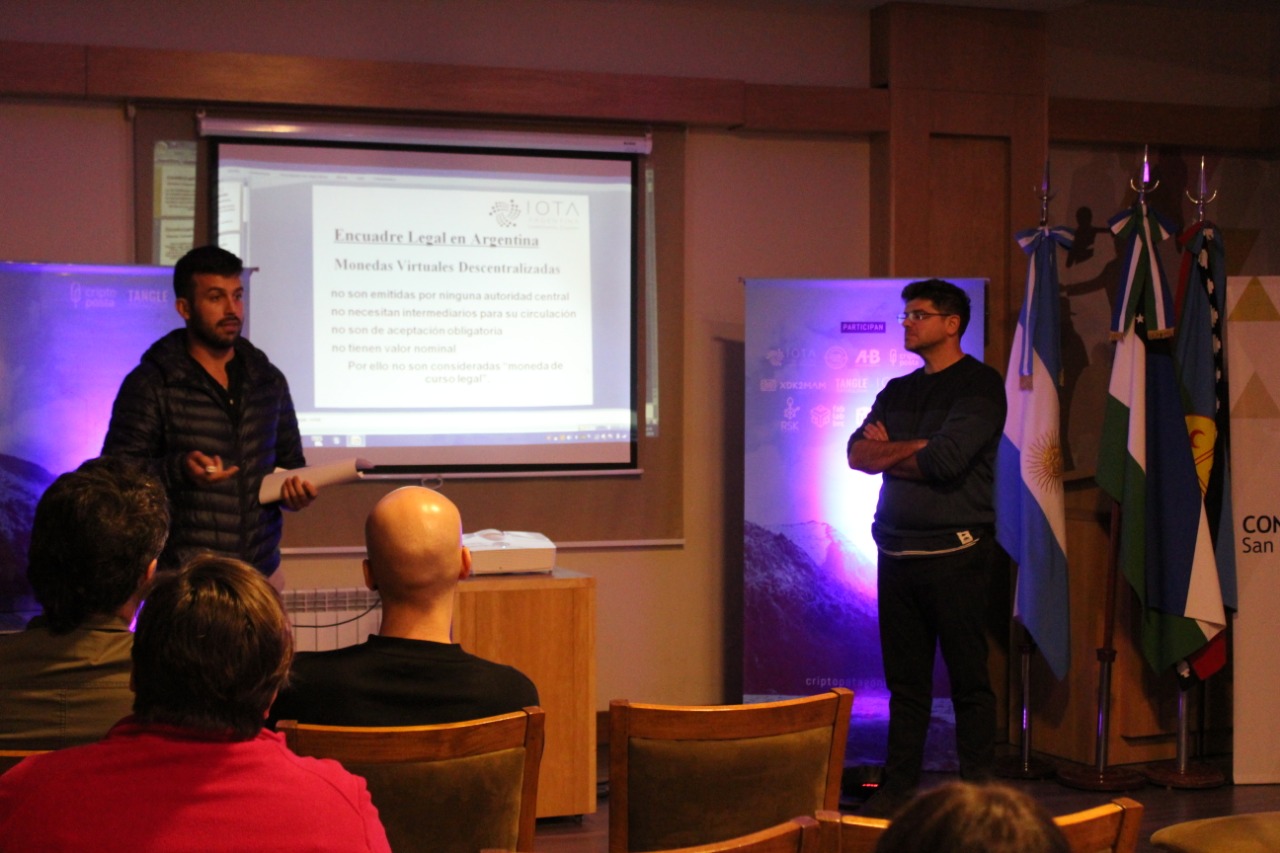 Final thoughts and Thanks

This event could not have taken place without all those who participated as speakers, who traveled in the case of Olivia Saa from another country, as well as those who came from other parts of Argentina. Thank you for your disposition, your camaraderie, for analyzing each topic and exposing it so clearly. Thanks to all the participants who throughout the 3 days made this first edition of CRIPTO Patagonia so special.
Special thanks to Chevy Contreras, Marco Magnanelli of the Chamber of Commerce of Viedma, Paula Peris and Dalila of the Secretariat of Science and Technology. To Cesar Actis and Samuel Marchesse. To Mark and Lewi from IOTA Ecosystem. Thanks to Alejandro Gonzalez and team. To Claudio Otano and all the people who in one way or another intervened to make this event better than we expected.
We already started to think about a 2nd Edition of CriptoPatagonia, soon you will have news!

About the author Gabriela Jara